Japan boasts of rich culture and tradition and a big part of Japanese culture is the attire or the various kinds of attire.

You may have most commonly heard of the kimono as a popular Japanese garment but there are actually several different things that make up a traditional Japanese attire.

In fact, there is no singular Japanese attire that is considered the norm. Depend on what part of Japan you are in or what season you are looking at, the traditional attire changes.

The following is a brief guide to the different kinds of attires or pieces of garment you may find in Japan. 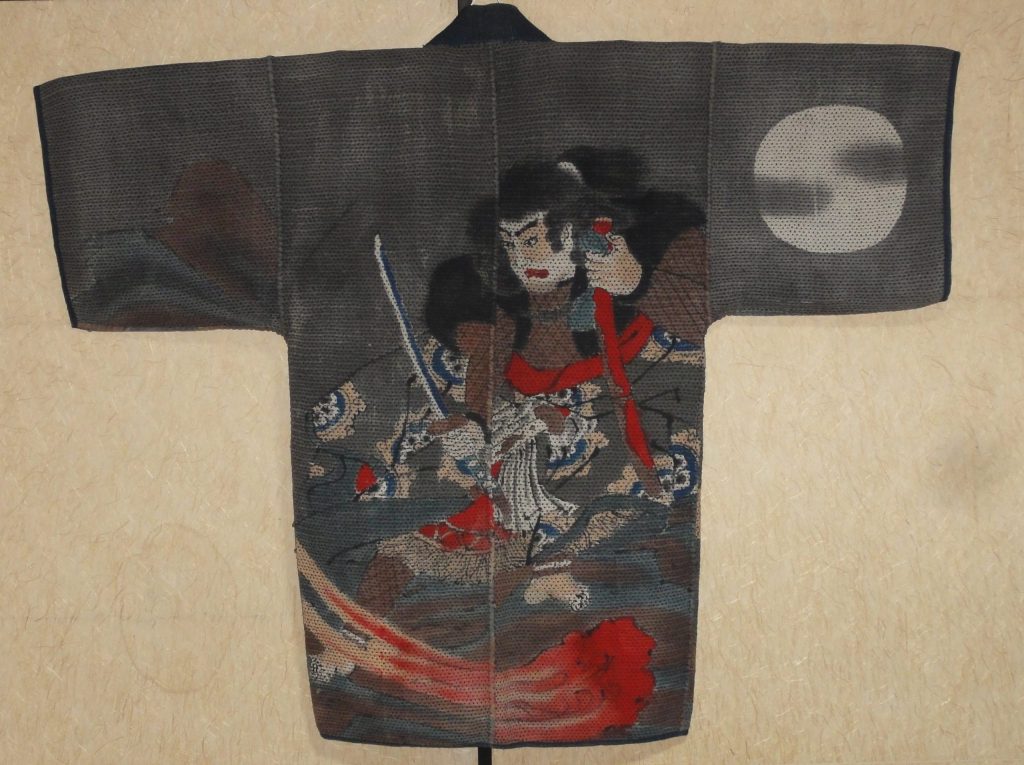 What Is a Hanten?

A hanten is a traditional Japanese jacket that is typically worn during the winters. This is a short coat that is worn on a daily basis and has a warm padding or lining of cotton through the body.

It also has a smart collar and is a marker of style meets tradition. This is typically a lightweight jacket which is why it can be worn even on the slightly cooler days of summer as well.

There are no restrictions with regards to who is permitted to wear the hanten, unlike some of the other Japanese jackets and coats. There are also no restrictions in terms of gender and the hanten can be worn by men and women alike.

Haori vs Happi vs Noragi

The haori looks very similar to the hanten. It is a short coat that comes till the hip and is also worn over a kimono, like the hanten. Traditionally, however, the haori was a reserve of only the social elite while the hanten was adopted by the common people.

Even though the haori was typically worn by the elite it did not look very extravagant because the unabashed display of wealth was looked down upon in the Edo period.

Any stylizations in the haori, therefore, are very discreet and possibly only in the linings of the garment.

The happi could also be worn by anybody and was not reserved only for the Edo elite. It has a very simple and uncomplicated design and is made of cotton. This is a more casual coat and does not need to be worn over a kimono.

The happi is typically dyed into a single color but emblems and certain motifs provide relief from the monotone. They are still worn during various festivals in Japan by the traditional Japanese laborers, like farmers.

The noragi is also a casual Japanese workwear and is typically worn by laborers working in the field or engaged in more physical forms of work.

The noragi comes down till the hip or slightly above the thigh. It has a simple, informal design and this too does not need to be worn above a kimono. Interestingly, American singer-songwriter John Mayer is frequently seen in a casual Japanese noragi. 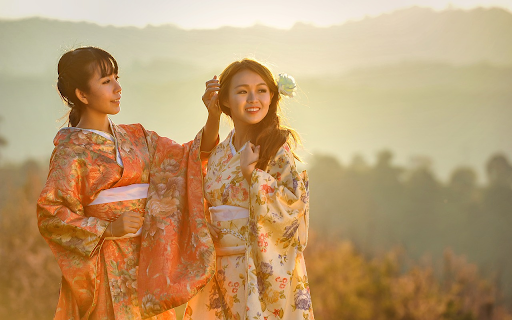 The yukata and kimono are also similar looking but there are some subtle differences between the two.

They are both robes that come till the ankle and have long, almost bell sleeves. But there are also some differences that will be elaborated upon in the following sections.

Can Men Wear a Kimono?

Both the kimono and yukata can be worn by men and women alike. The main difference between them is not the gender of the wearer but in the collar.

The kimono has a wide collar, while the yukata collar is stiffer and is half the width of a kimono’s. The sleeves of a yukata and kimono are also different.

Can You Sleep in a Yukata?

If you visit a ryokan, a traditional Japanese-style inn, during your visit to the island, you will be provided with a yukata. This yukata is made of a soft cotton and can be worn as a robe during your stay at the inn.

The robe is used as loungewear, sleepwear and even as bath wear. If you visit the traditional Japanese onsen, or hot spring (typically built within the inn), you will be expected to wear the yukata.

In contrast, a kimono is a more formal attire and you are not supposed to sleep wearing a kimono. Sleeping in a kimono can be compared to sleeping in a tuxedo — it is not practical.

What Do You Wear under the Kimono and Yukata?

There are special underclothes that are worn underneath both a kimono and yukata. But contemporary fashion has seen both these robes paired with the more casual flared jeans as well! 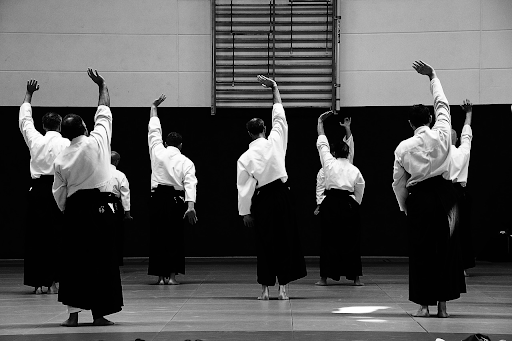 So far we have spoken about coats and robes, but a kind of traditional Japanese pants is the hakama. The hakama is part of the attire that samurai wear and is popularly worn by some aikidoka (those who practice akaidoki — a kind of martial art).

There are seven pleats that the hakama has — two in the back and five in the front. Each pleat has a name and significance. Men and women both wear the hakama, however, the rules are different.

The traditional garments and attires have taken a beautiful contemporary turn and you can often see versions of these traditional pieces of clothing emerging in street fashion and in more casual fashion.

Someone who has a close eye for Japanese aesthetic will be able to tell the minute differences between the coats described above. But from the point of view of contemporary fashion, elements of all these can be used to put together a look that also draws from tradition.

It is, however, important to be informed of the historical context in which these garments were worn.